Religions of the West

This guide is designed to support the research of the students in Professor Lisa Bellan-Boyer's Religions of the West class.

To the right are required course texts and recommended reading material and films to supplement our coursework.

When available, recommended materials are linked to the HCCC Library Catelog. NOTE some materials are in Professor L.B-B's reserve and will have to be requested.

“All Quiet On The Western Front”

“End of the Spear”

“Lilies of the Field”

“Moscow on the Hudson”

“The Name of the Rose”

“Night of the Hunter”

“The Passion of the Christ”

“Places In The Heart”

“Time of the Gypsy”

“To Kill A Mockingbird”

“Welcome To The Paradise” 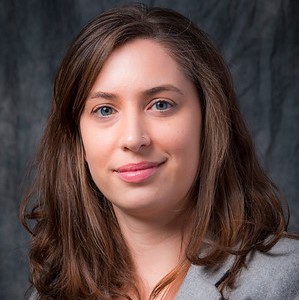