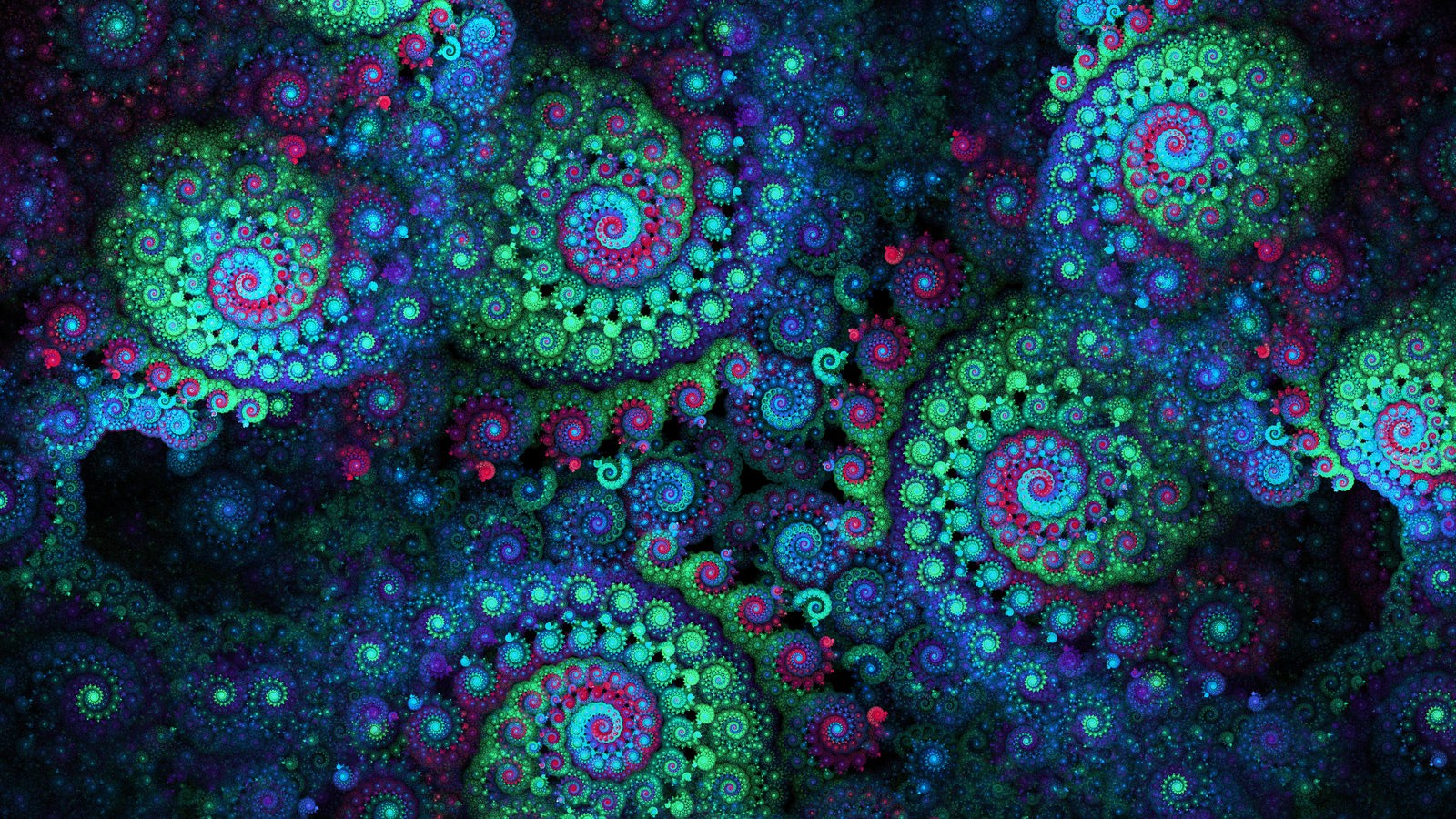 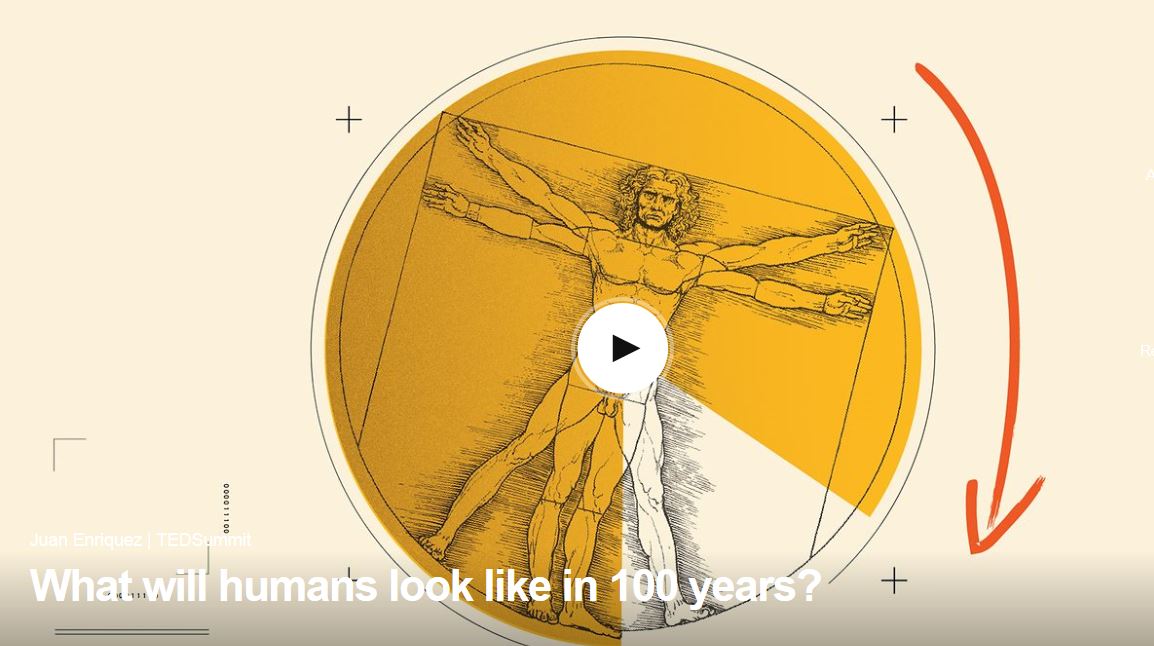 We can evolve bacteria, plants and animals -- futurist Juan Enriquez asks: Is it ethical to evolve the human body? In a visionary talk that ranges from medieval prosthetics to present day neuroengineering and genetics, Enriquez sorts out the ethics associated with evolving humans and imagines the ways we'll have to transform our own bodies if we hope to explore and live in places other than Earth. 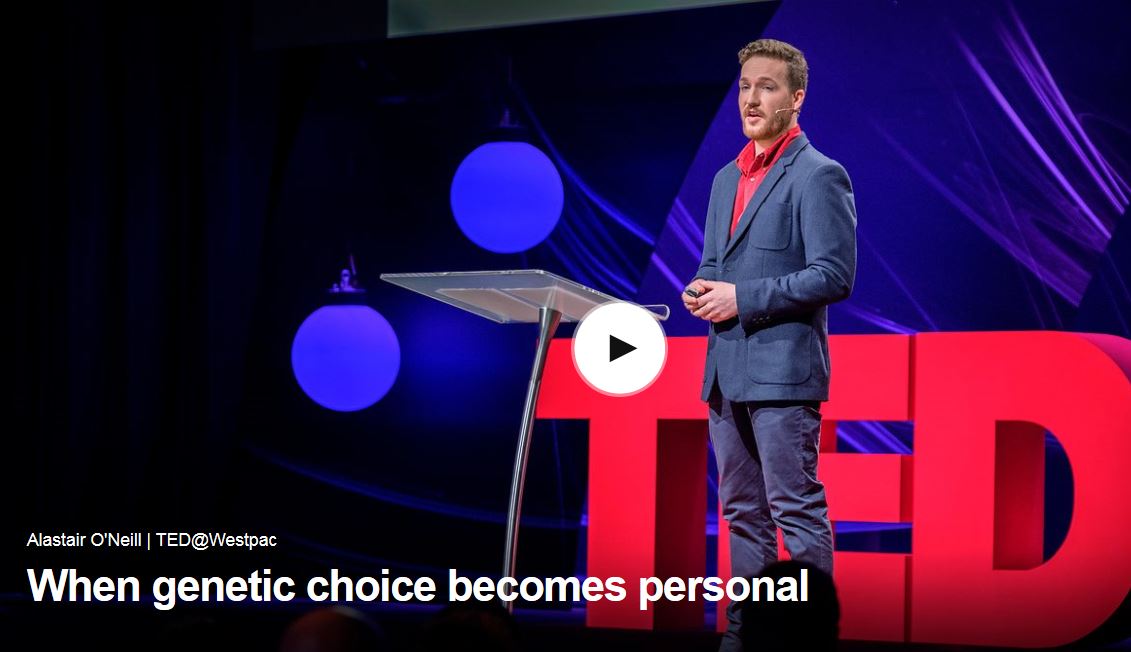 If you could guarantee that your child would avoid inheriting a serious condition, such as blindness, would you do it? Alastair O'Neill describes the wrenching decisions people have made now that science can pre-screen healthy embryos. 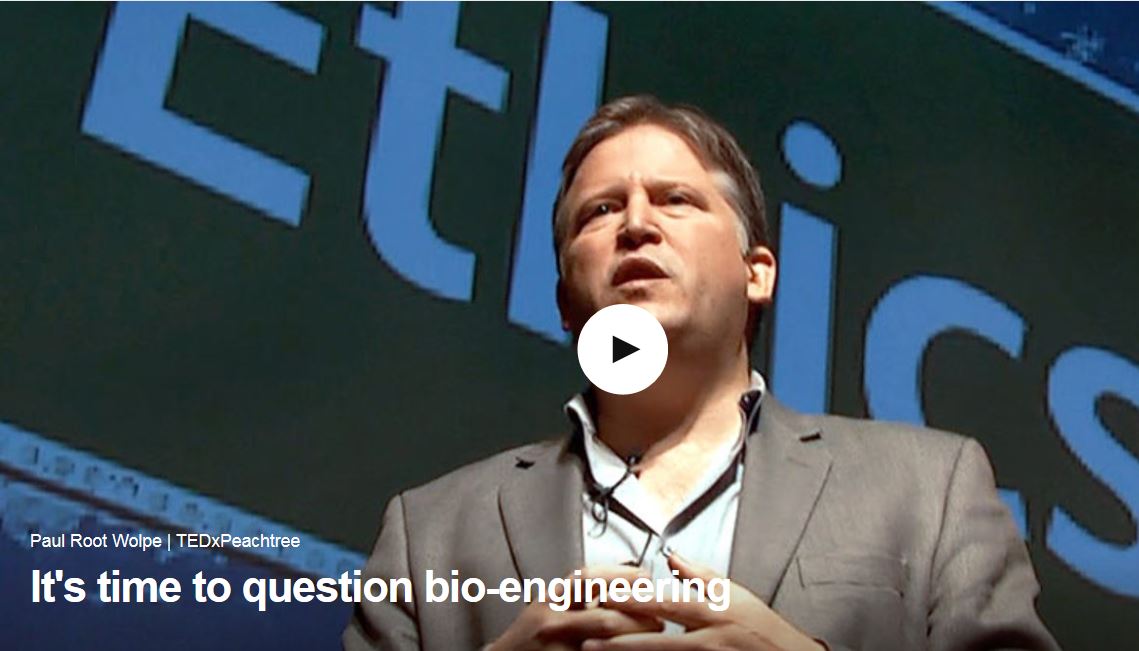 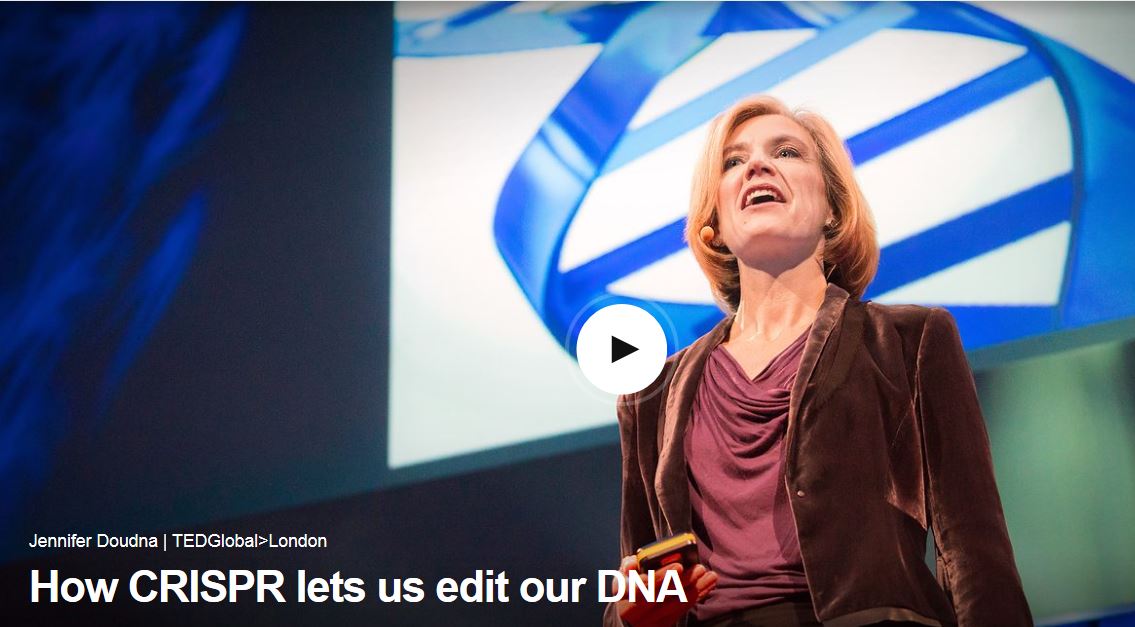 Geneticist Jennifer Doudna co-invented a groundbreaking new technology for editing genes, called CRISPR-Cas9. The tool allows scientists to make precise edits to DNA strands, which could lead to treatments for genetic diseases ... but could also be used to create so-called "designer babies." Doudna reviews how CRISPR-Cas9 works -- and asks the scientific community to pause and discuss the ethics of this new tool.