How to Screenshot on Windows

Option 1: Using the PrtScn key. This will screenshot the entire screen.

One of the easiest ways to do so is to press the PrtScn button on your keyboard. It usually looks like this:

Pressing this key once screenshots the entire screen you are currently viewing. To save it, go to the Paint application:

And from there you can click on "Paste" or use CTRL + V on the keyboard:

Option 2: Using the keyboard shortcut to screenshot a portion of the screen.

To screenshot a portion of the screen, you can use WINDOWS KEY + SHIFT + S on the keyboard. 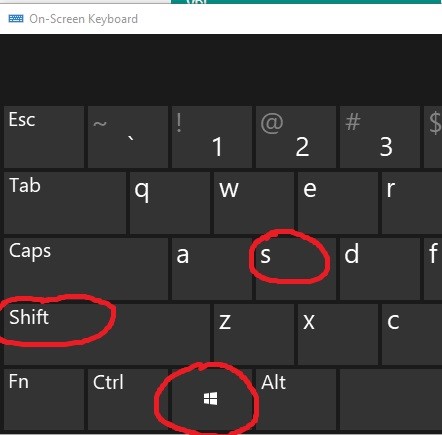 This will dim the screen and show a crosshair which you can use to crop whatever you want on the screen. 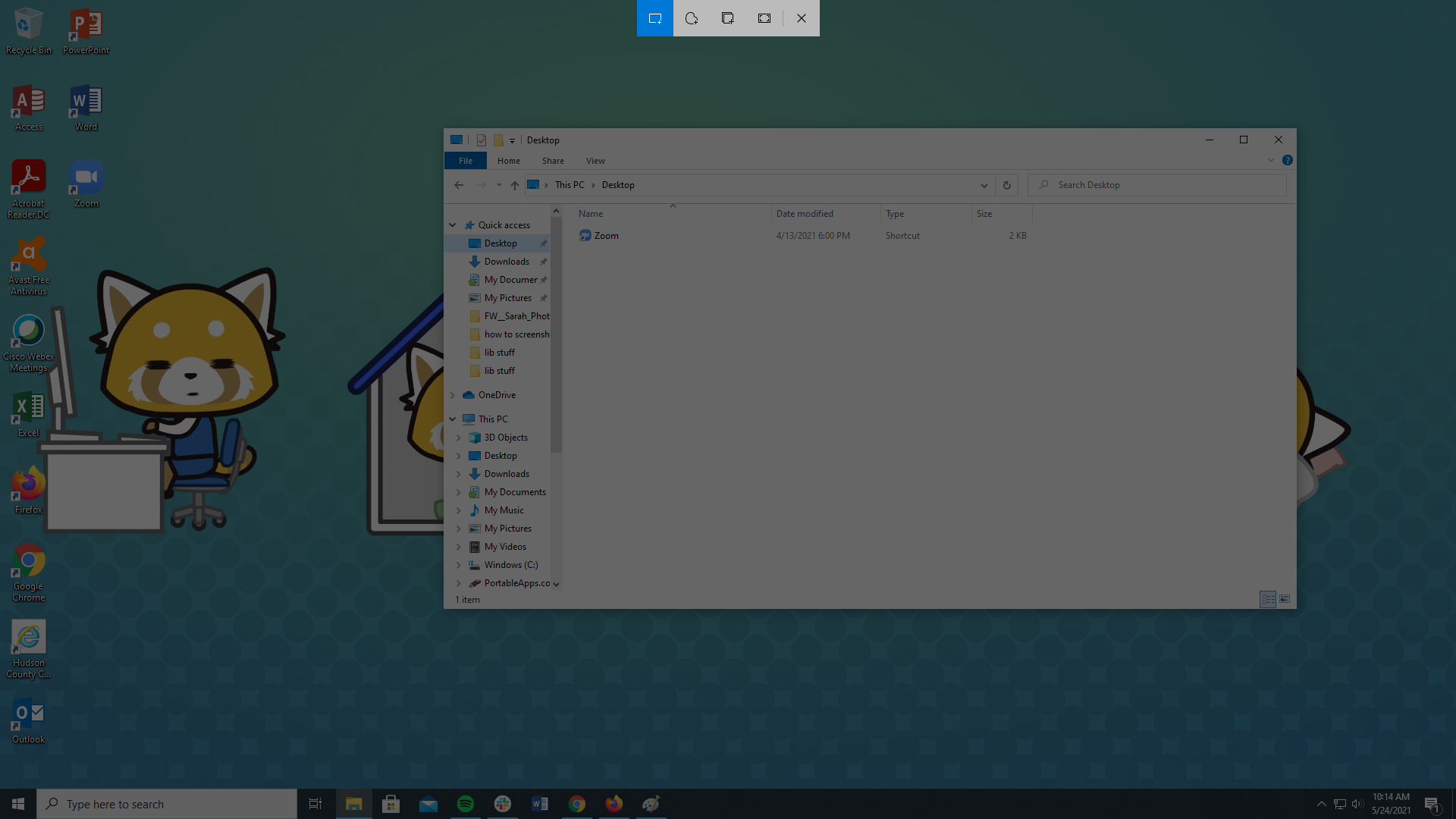 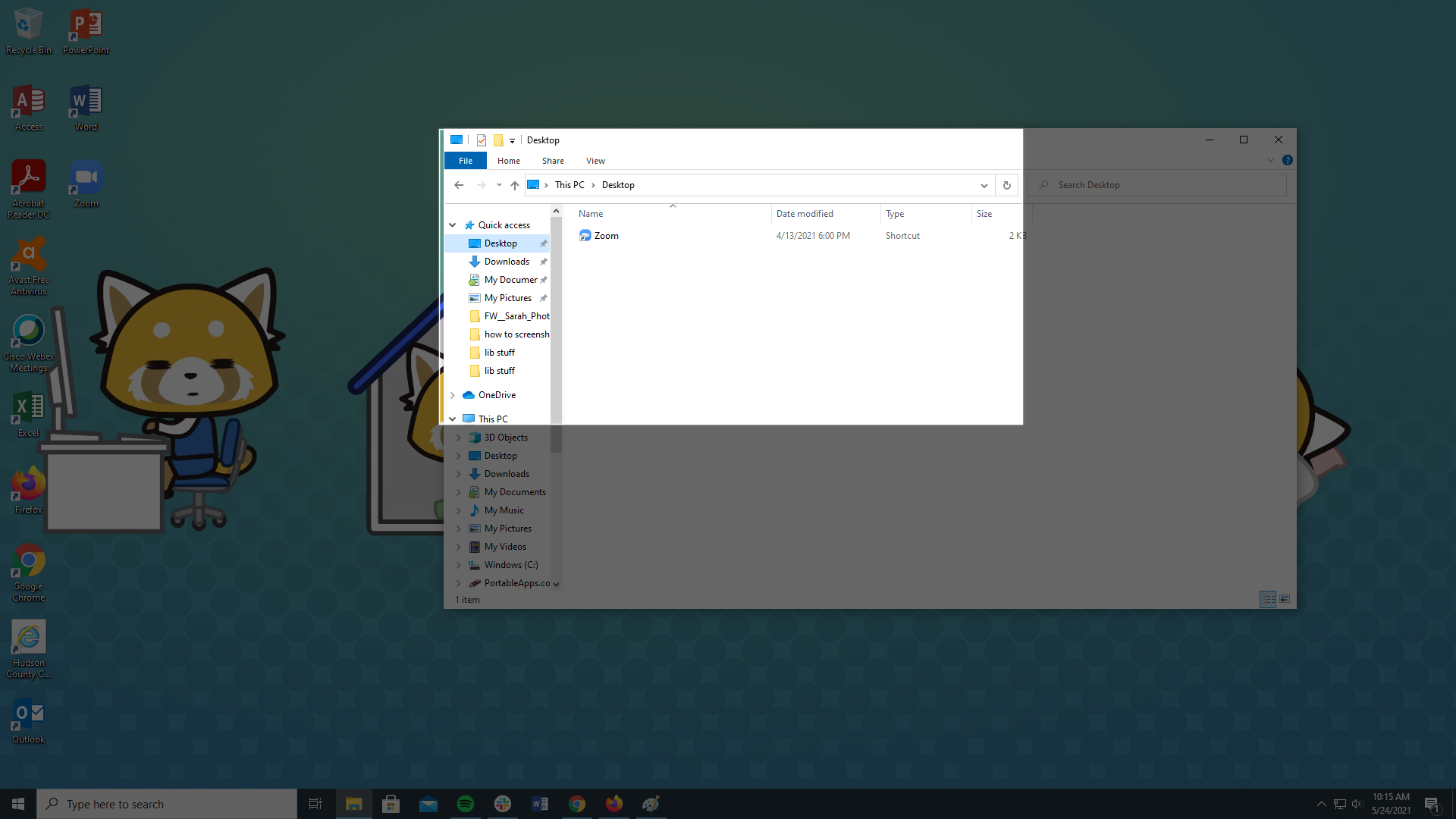 Once you select the portion on the screen you want, it will automatically save on the clip board on the bottom right of the screen. 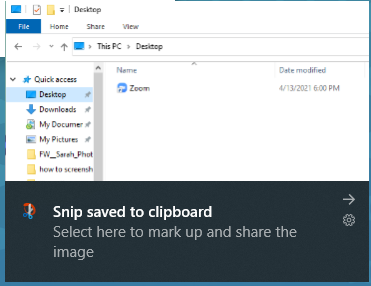 Click on it and will give you the Snip and Sketch window where you can make edits on it if you want to. 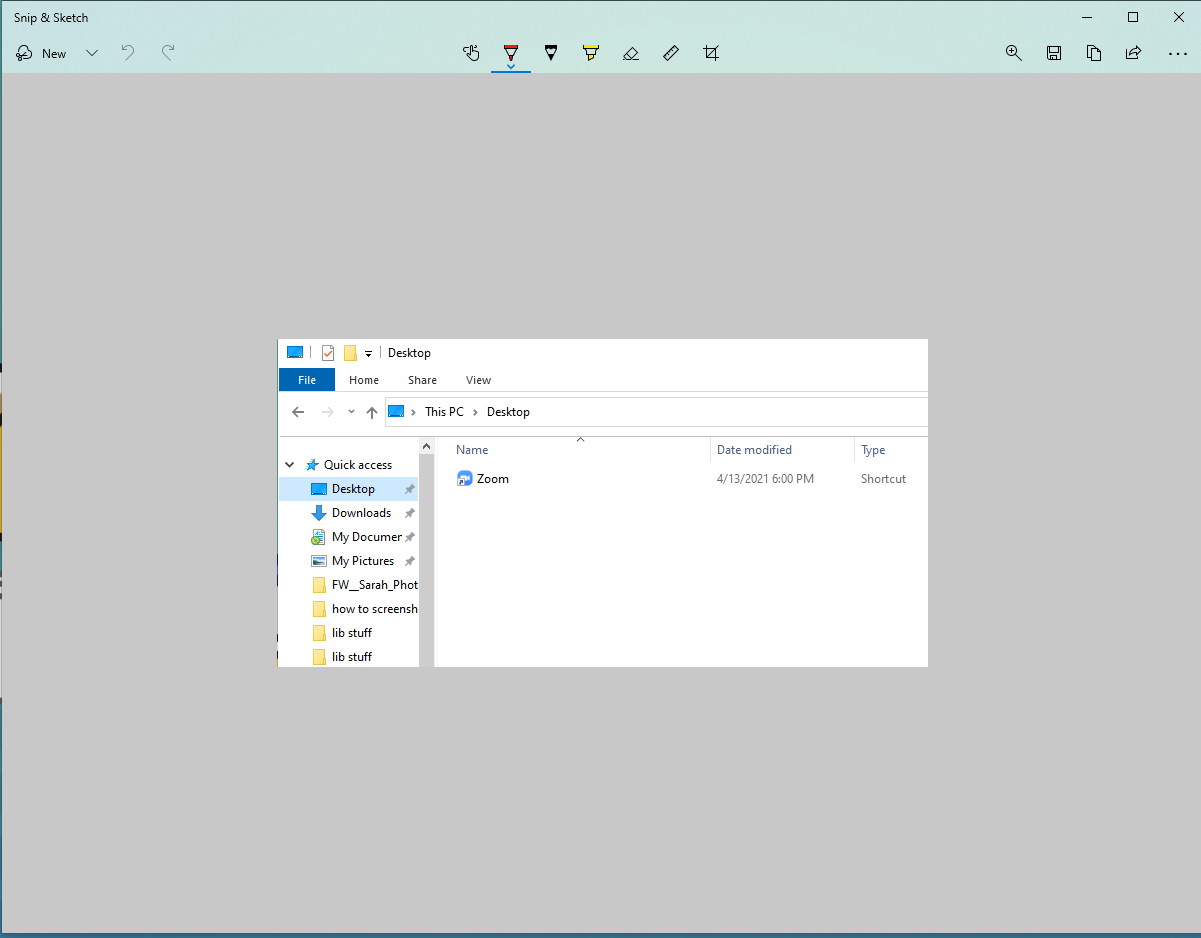 Click on the Save button on the top right to save your screenshot.

How to Screenshot on Mac

To screenshot the entire screen, use COMMAND + SHIFT + 3 on the keyboard. 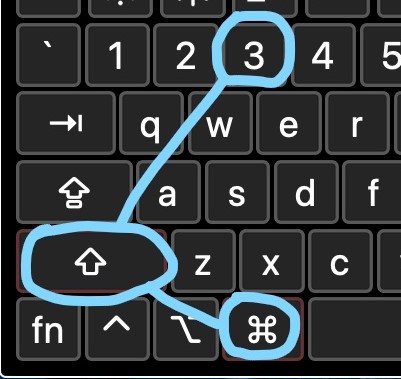 It will save on the desktop and will be labeled "Screen Shot" followed by the current year, month, day, and time the screenshot was taken.

Option 2: Using COMMAND + SHIFT + 4 to screenshot a portion of the screen.

To screenshot and select a certain part of the screen, use COMMAND + SHIFT + 4. 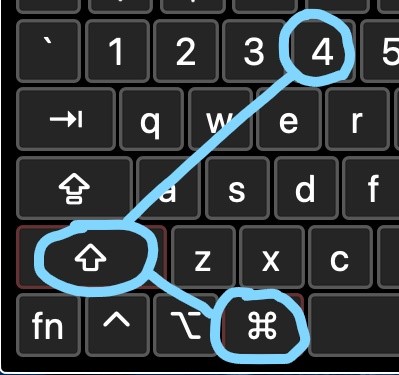 This will then give you a crosshair that you can click and drag to the part you want to screenshot. When you are finished, release the mouse button/touchpad and it will be saved to the desktop labeled "Screen Shot" followed by the current year, month, day, and time the screenshot was taken. 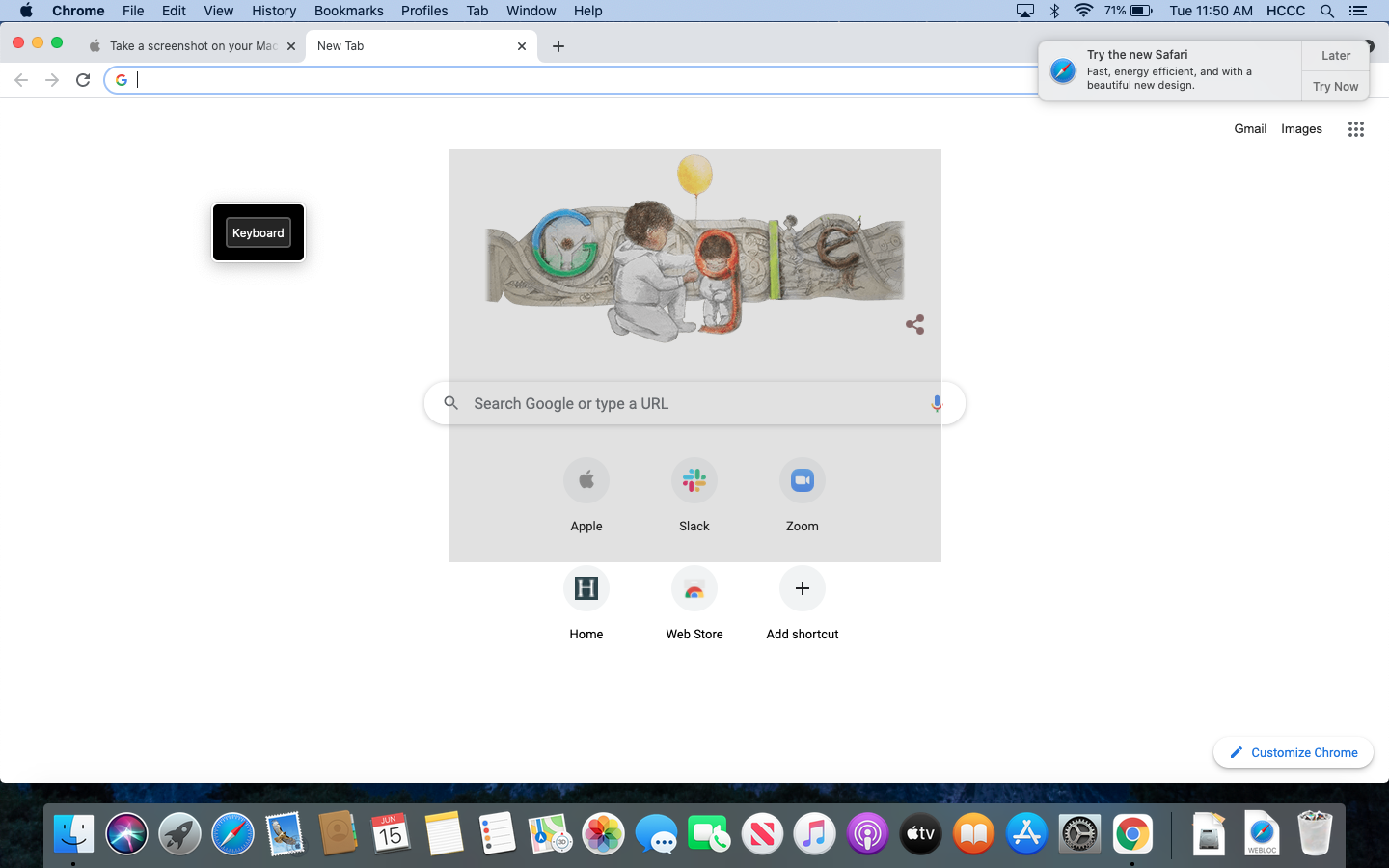 Selecting the portion you want to screenshot. 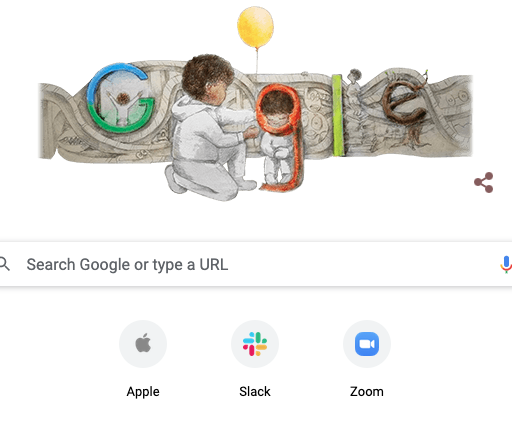 The selected screenshot saved on the computer.

How to Screenshot on Chromebook

To screenshot the entire screen on Chromebook, press the CTRL + Show Windows buttons. 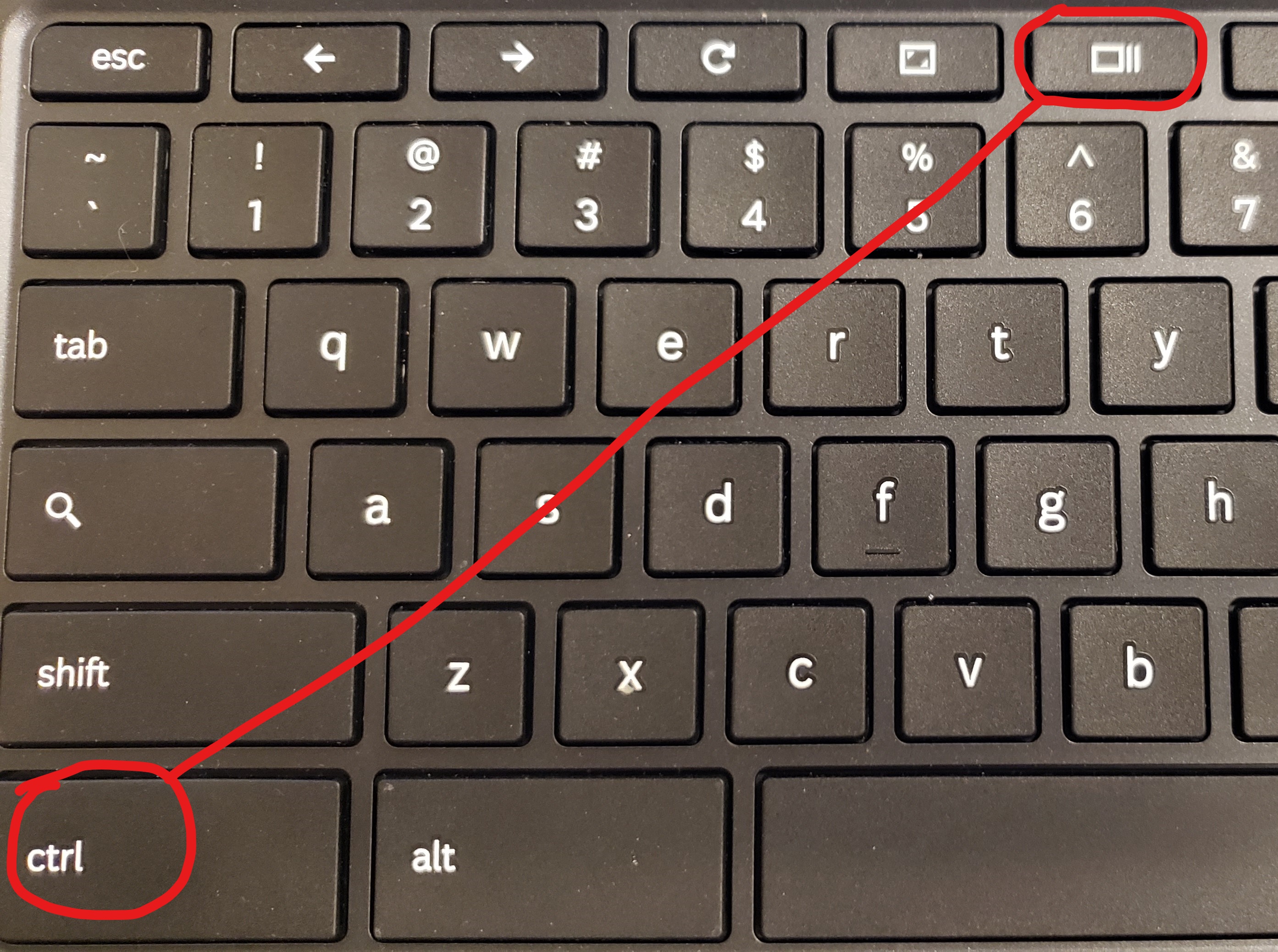 You will then get a notice that it's been saved. 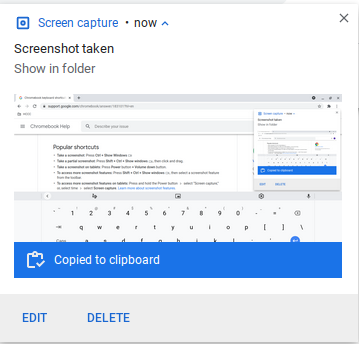 You can click on "Show in folder" or you can go to the Files folder by pressing the circle on the bottom left corner of the screen. 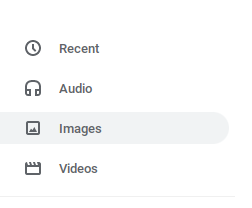 Here it will show all the screenshots you made with the filename "Screenshot" followed by the date and time taken. 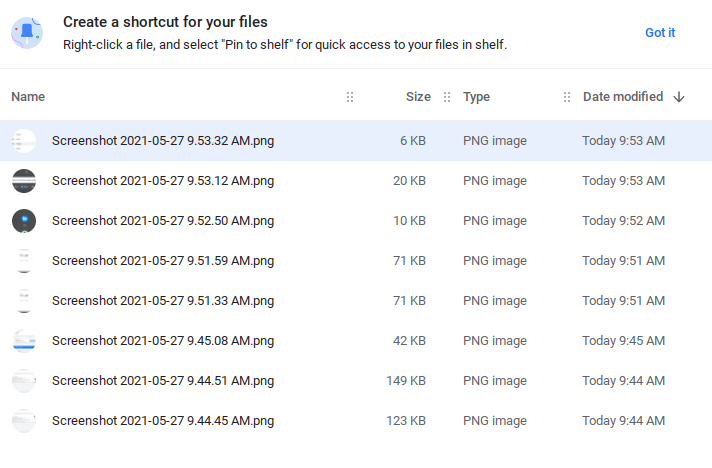 To screenshot a portion of the screen and NOT the entire screen, you can use CTRL + Shift + Show Windows buttons. 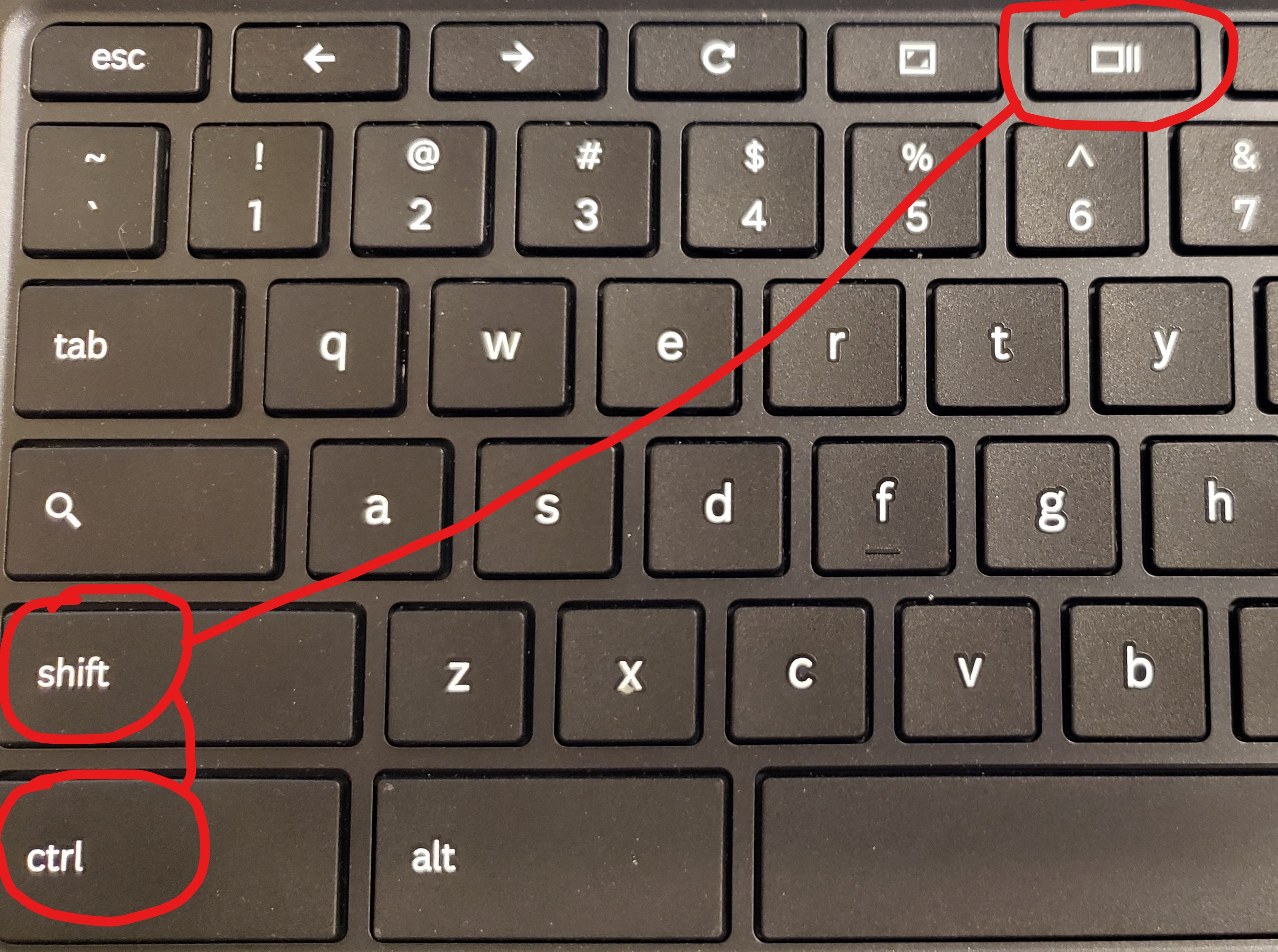 This will give you a box that you can drag and resize to screenshot only what you need from the screen. It will save on the Files folder and you can retrieve the screenshot from there.